When will the penny finally drop? 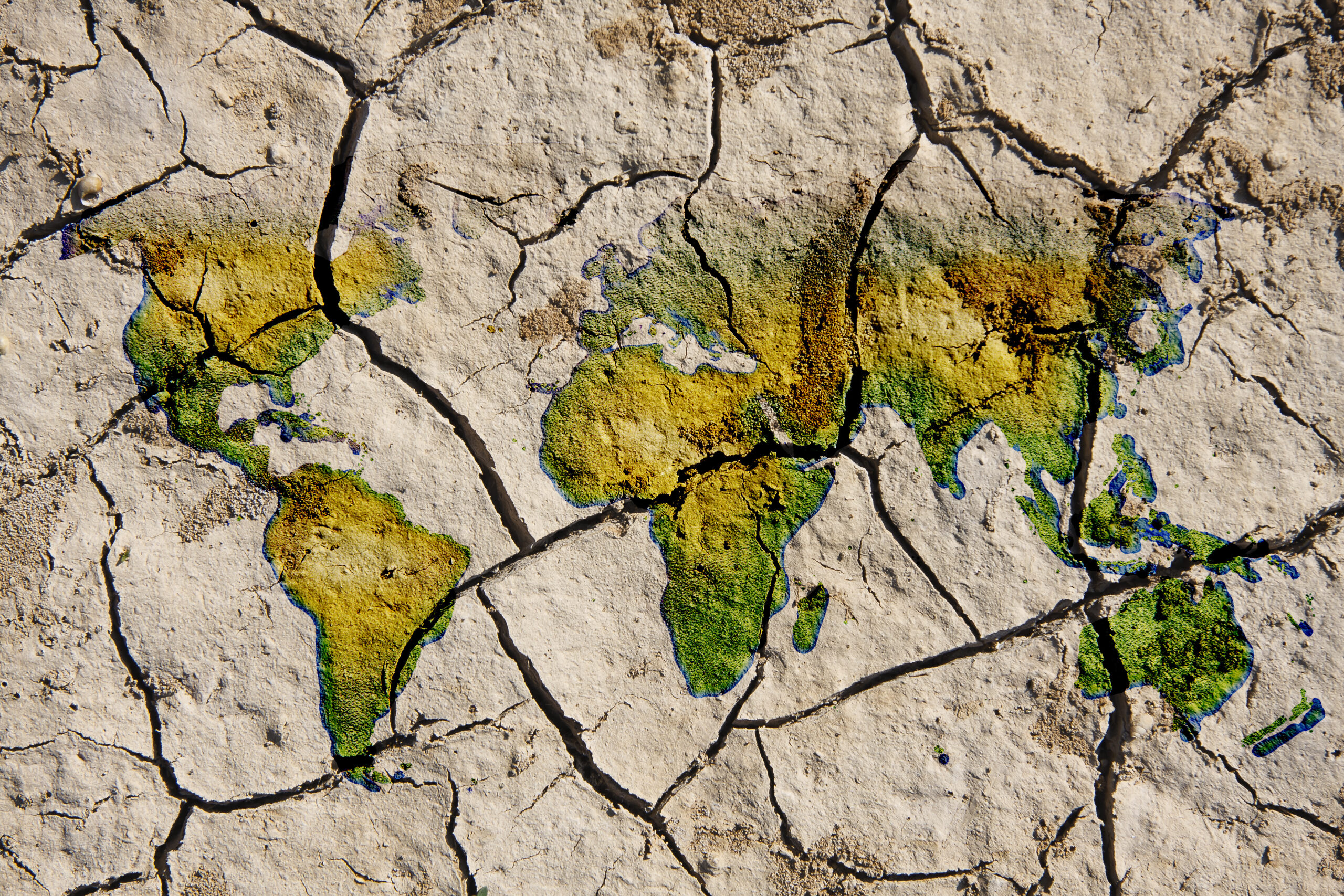 It’s now over two months since the COP26 conference concluded in Glasgow. Have the many declared and promised actions been implemented?

The UN climate summit ended with calls on governments to return this year with tougher pledges to slash greenhouse gas emissions. Nations made new pledges on methane gas pollution, deforestation and coal financing, as well as long-awaited rules on carbon trading and a notable US-China deal.

When the curtain fell in Glasgow, climate scientists, legal experts and some politicians argued that the promised actions would only result in incremental progress and be inadequate in addressing the real severity of the climate crisis.

As Ani Dasgupta, President and CEO of the World Resources Institute said: “While we are not on track, the progress made over the last year and at the COP26 summit offers bright spots. The real test is now whether countries accelerate their efforts and turn commitments into action.”

COP26 became a public relations exercise. I agree with what the International Executive Director of Greenpeace, Jennifer Morgan wrote. She said: “It’s meek, it’s weak and the 1.5C goal is only just alive.”

Part of the feel-good factor that came from COP26 centred around the US President’s commitments with his Build Back Better plan.

He now faces legislative gridlock with his bill containing $2 trillion of spending on social and environmental initiatives.

Biden can pursue his climate agenda without legislation through rules and regulations. BUT those can be undone by subsequent presidents, as demonstrated by Biden reversing the Trump administration that, in turn, rolled back protections put in place by Barack Obama.

Even with the Build Back Better bill, engineers at Princeton University have stated that there is a ‘yawning gap’ between where the US emissions are today and where they need to be to hit President Biden’s climate targets.

The UK government recently admitted that its efforts to insulate the UK from climate change impacts have been inadequate. Minsters agree they will have to go much further and faster to curb the worst impacts.

Of course everyone agrees with this, but where is the action?

Inadequate finance from the Treasury will result in failure. Not just in the UK but everywhere.

In the last UK budget the Chancellor did not mention climate change once.

Green MP Caroline Lucas said: “It’s crystal clear that we are moving nothing like fast enough to net zero emissions and the longer we delay, the more it will cost. The government acknowledges the risks. We have yet to see the action plan that will deal with them.”

When will the penny finally drop?

Look at just some of the compelling evidence that results from World leaders’ inaction:

It was bitterly disappointing that the COP26 delegates left in their executive jets without setting up a fund to actually help people who suffer permanent loss from climate change.

The aspirational rhetoric that came from COP26 is exactly that. Scientists confirm that we are on track to see temperatures rise more than 2.4C this century.