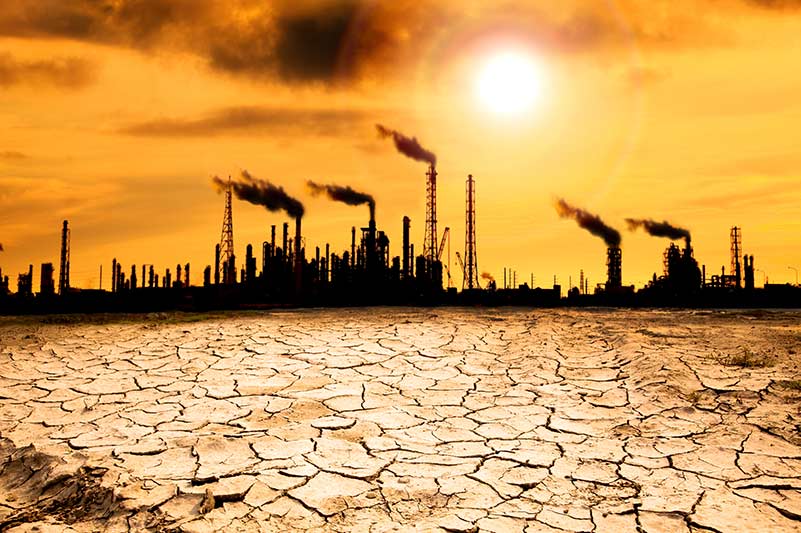 Blah blah blah! So said climate activist Greta Thunberg when she castigated politicians as she led climate protests in Milan.

Interestingly, many politicians support her point of view that younger generations are suffering from the results of older generations’ actions.

She added: “Hundreds of millions of you are facing rising seas, failing crops, burning forests and evermore ferocious storms – daily challenges that lead to lost opportunity. And your future is literally being stolen before your eyes.”

Even Boris Johnson agreed that the protesters have every right to be angry with those who are not doing enough to stop it.

As always, senior politicians try to say the right thing. The UK prime minister is currently sensitive to this as he is chairing the COP26 conference next month in Glasgow.

What is the COP26 conference?

The Conference of Parties (COP) was established by the United Nations in 1995. As far as the environment goes, this meeting of world leaders is probably the most important this century. It will have a huge impact on the world’s climate control crisis. It will be held in Glasgow from October 31st to November 12th.

Resolutions passed will make major changes in our everyday lives. The world is warming because of fossil fuel emissions, caused by humans. The last 10 years have been the warmest since records began in 1850. Extreme weather events have been witnessed around the world, including heatwaves, floods and forest fires. At this conference 200 countries are being asked to present their plans to cut emissions by 2030. Some of the expected announcements could include:

Watch out it will be all over the news! More than 25,000 people are expected in Glasgow and not just the world leaders, negotiators and journalists. Tens of thousands of protesters are expected to be in Scotland’s largest city. There will be a mountain of talk about climate justice and money.

In a nutshell, the developed countries of the world have proved reluctant thus far to put their hands deep enough in their pockets. Developed countries are responsible for past emissions. Emerging economies experience some of the worst effects. And they have no money. Huge investment is needed to help countries produce electricity from renewable technologies such as solar and wind. For example, India produces 70 of its electricity requirements from burning coal.

China’s position will be key. It is the world’s biggest polluter and has invested heavily in coal-powered stations all over the world. We need to look past Boris’ inevitable posturing and examine the facts.

Are we prepared to make painful decisions to protect our world for future generations?