“The end of coal is in sight” 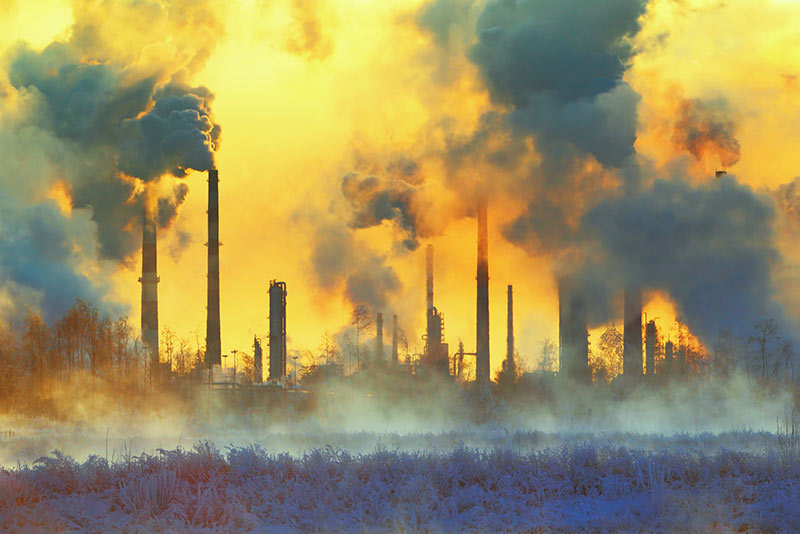 More than 40 countries have pledged to move away from coal, agreeing to end all investment in both domestic and international coal power generation and to phase out coal power during the 2030s and 2040s.

The announcement came during day 5 of COP26, the UN Climate Change Conference currently being held in Glasgow, UK, as the focus shifted from deforestation to the need to move away from fossil fuels in order to tackle climate change.

Coal is one of the biggest contributing factors to climate change. The greenhouse gases released, when coal is used to produce energy, get trapped in the atmosphere, leading to global warming.

According to experts, if the pledges are adhered to global warming could be limited to 1.8 degrees above the average pre-industrial global temperature. However, several major coal producers, including Australia, China, India and the US have not signed the pledge.

What you can do to support the fight against climate change?

While the world’s leaders meet to formulate plans in order to combat climate change, there are actions that can be taken at an individual level to reduce your impact on the planet.

Renewable Energies
Unlike traditional fossil fuels, which release harmful emissions into the atmosphere, renewable energies have little or no impact on the environment. What’s more they are a source of energy that will never run out. Wind power and solar energy are two types of renewable energy that can be adopted by businesses and homeowners, whether that be by switching to a green energy provider or installing solar panels.

Electric vehicles
Even when taking into account the electricity needed to power them, electric vehicles are better for the environment than petrol and diesel vehicles. They do not release harmful exhaust emissions into the atmosphere, which is a significant contributing factor to air pollution, particularly in larger cities.

Recycle and re-use
By recycling, upcycling and re-using items you can help to lessen the need to extract and refine raw materials to produce new goods, as well as reducing the level of waste that ends up in landfill sites.

Shop sustainably
Do your research when it comes to shopping, whether that be for food, clothing or other consumer goods. Check out whether the items you are buying are made from sustainable sources and to what extent their production has impacted the environment.