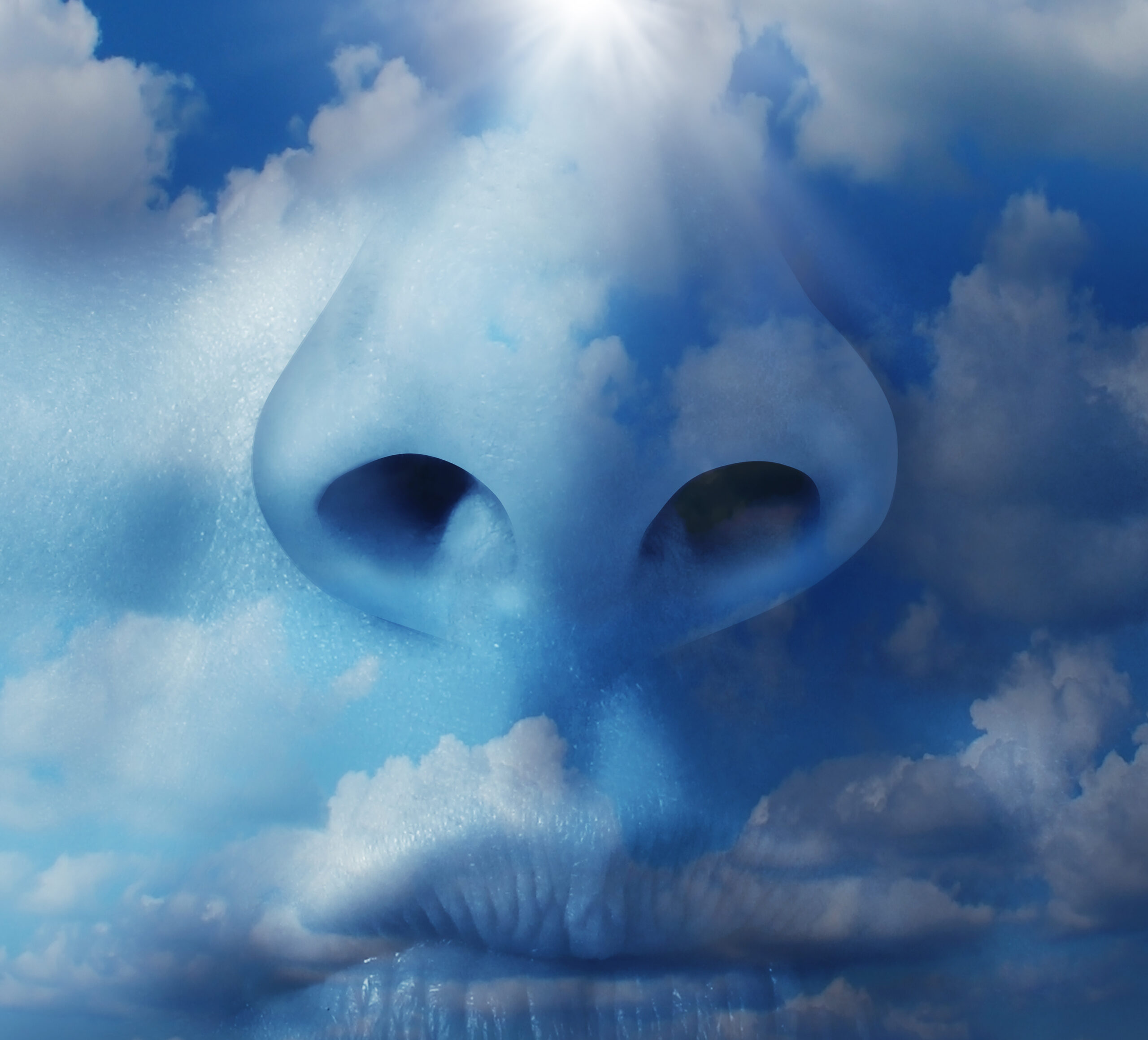 September 7th 2021 marks the second International Day of Clean Air for Blue Skies, a UN environmental programme, which urges everyone from governments and corporations to individuals to take action in a bid to reduce air pollution.

92% of the world is exposed to air pollution and it is causing a staggering 7 million premature deaths every year. It is also having a detrimental impact on our climate, biodiversity and ecosystems, as well as our general quality of life.

According to the UN, tiny particles of pollution, invisible to the naked eye, are responsible for around one third of deaths from stroke, chronic respiratory disease and lung cancer, as well as one quarter of deaths from heart attack.

Short-lived climate pollutants (SLCPs), which can remain in the atmosphere from as little as days to as much as decades, have been identified as being the pollutants most linked with health issues and the near-term warming of the planet.

Black carbon, methane and ground-level ozone are among the SLCPs responsible for causing a high proportion of the pollution-related deaths, as well as having an impact on food crops, making their reduction particularly beneficial to both the planet and its inhabitants.

Furthermore, improving air quality can help to mitigate climate change, a problem that is becoming more and more urgent to address. The World Meteorological Organisation (WMO) predicts that the global average temperature will reach 1.5C above that of pre-industrial times in as little as the next five years.

Among the consequences of climate change are extreme weather conditions, droughts, declining water supplies, increased wildfires and insect outbreaks as well as reduced agricultural yields, not to mention the socio-economic affects.

So how can air pollution be improved?

One of the major ways in which we can tackle air pollution is to move to renewable energies. Traditional fossil fuels, used to produce electricity, were found to be than main cause of global warming in 2018, being responsible for 89% of CO2 emissions, according to the Intergovernmental panel on Climate Change (IPCC).

A move to renewable energies, coming from natural sources, such as solar and wind power can help to cut the levels of pollutants that are released into the air, improving the quality of the air we breathe and reducing the levels of greenhouse gases, thereby helping to slow climate change.