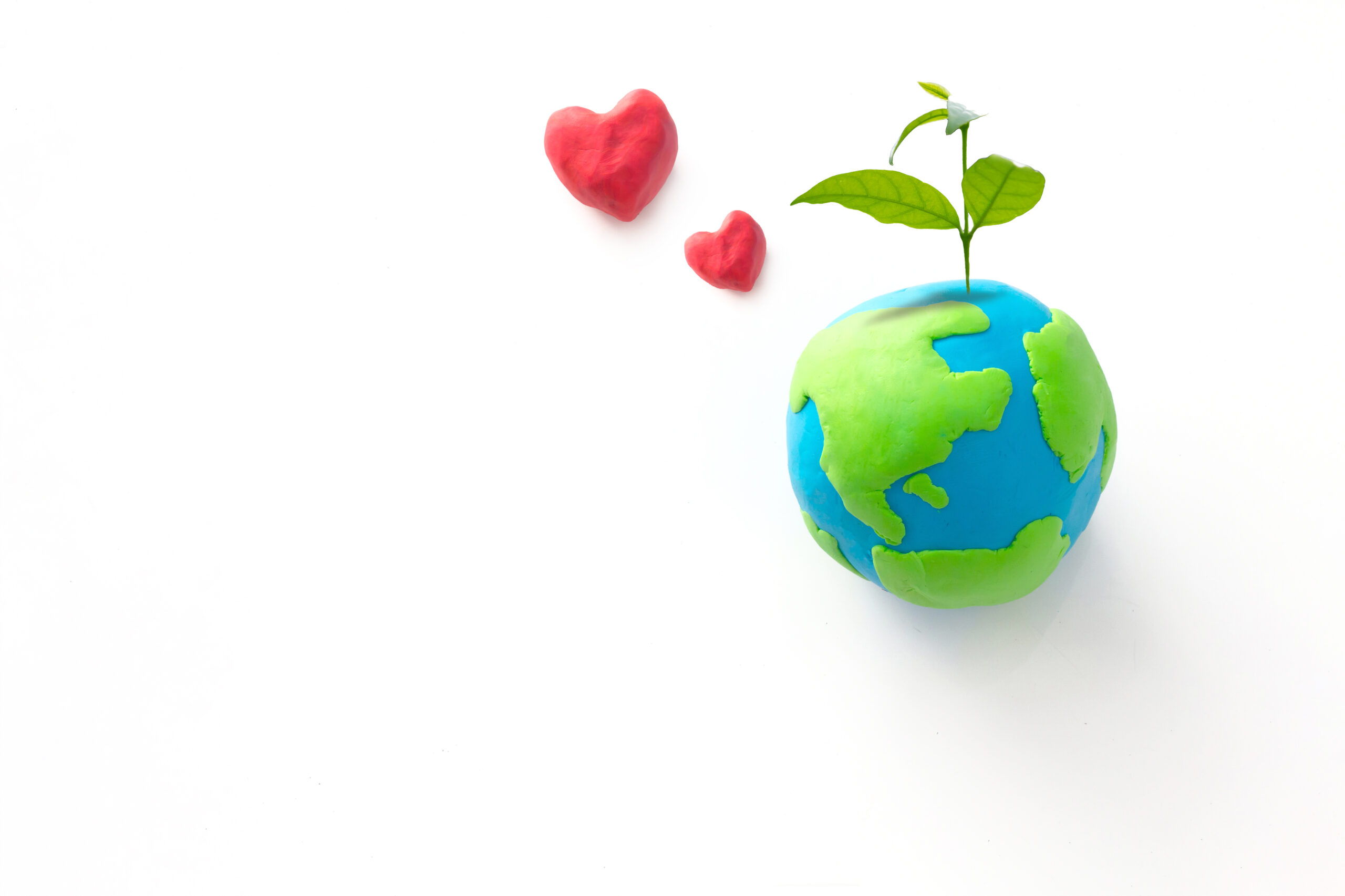 The World Meteorological Organisation (WMO) has just published its latest report on our climate and the results are damning.

The WMO is the United Nations’ authoritative voice on weather, climate and water and you would be hard pressed to find a more educated group of the world’s finest scientist minds.

The report predicts that the 1.5 degree increase in temperatures is likely to be reached in the next five years, with a 90 per cent chance of at least one year, between now and 2025, being the warmest on record.

What does this mean for the planet? Increasing heat, drought and insect outbreaks, increased wildfires, declining water supplies, reduced agricultural yields, health impacts in cities due to heat and flooding and erosion in coastal areas, all of which are more than a much-needed wake-up call.

In 2020 the global average temperature was 1.2C above the pre-industrial level and the effects were clear to be seen in rising sea levels, melting sea ice and extreme weather, which not only affected the planet but also had a detrimental impact on socio-economic development.

The Paris Agreement, an international treaty on climate change, aims to keep rising temperatures globally this century to under 2C above what was recorded in pre-industrial times, but with 79 years left to go of this century, we are not on track to achieve this.

The G-7 Leaders Summit is being held in the UK from June 11 and, with climate change high on the agenda, let’s hope some positive, measurable actions will be defined.