World leaders pledge an end to deforestation by 2030 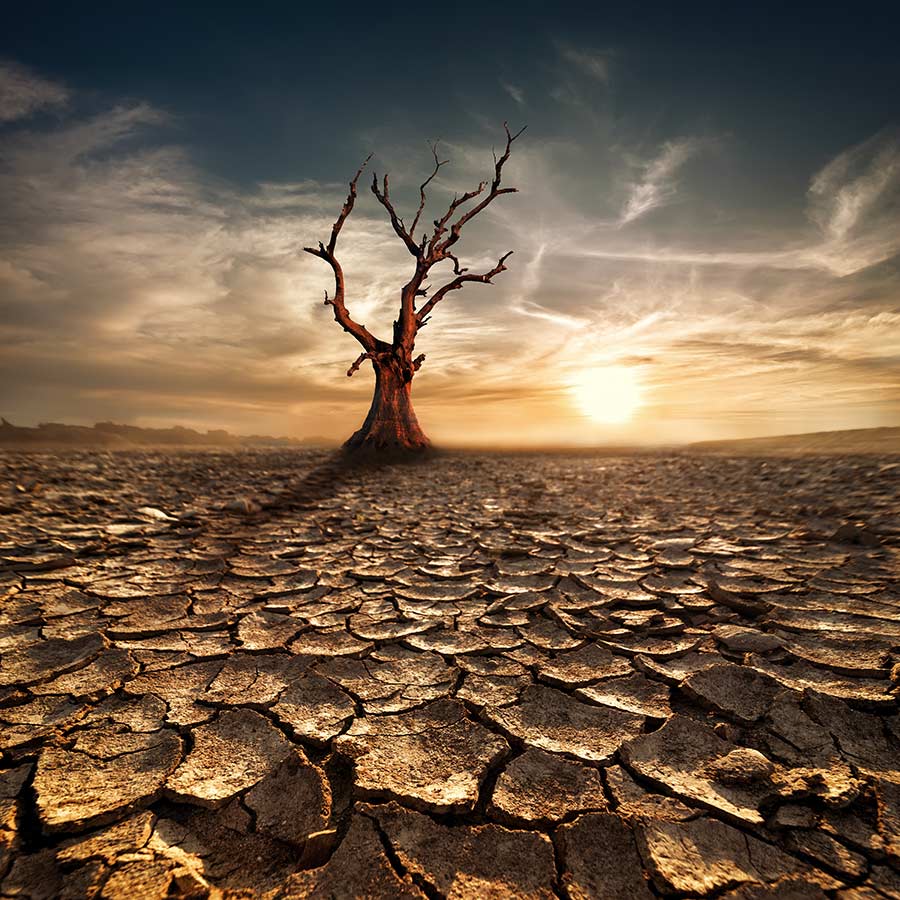 A promise to end deforestation by 2030 is one of the biggest announcements made so far at COP 26, the UN Climate Change Conference, which officially kicked off on Monday (November 1, 2021) in Glasgow.

Around 120 world leaders are in attendance at the conference, the first global gathering of its kind since COVID 19, in what has been described as ‘the world’s best last chance to get runaway climate change under control’.

The conference aims to secure global net zero emissions by the middle of the century and to keep 1.5 degrees (the target that temperature rise is to be limited to) within reach, as well as to adapt to protect communities and habitats and to mobilise finance.

“The science is clear that the window of time we have to keep the goal of 1.5 degrees alive, and to avoid the worst effects of climate change, is closing fast,” COP President Alok Sharma stated, while addressing the global delegates.

Young climate activists, including Greta Thunberg, indigenous peoples and business leaders addressed politicians, while outside the conference walls there were staged protests from environmental organisations, such as Oxfam and Greenpeace.

The collective promise to end deforestation, which includes £14 billion of public and private funds, is the first major deal to be made during the conference, with more expected to follow over the coming two weeks.

Deforestation contributes to climate change as it depletes the planet of trees and vegetation which absorb large amounts of carbon dioxide, one of the main ‘greenhouse’ gases responsible for global warming.

More than 100 countries, which account for about 85% of the world’s forests, signed the pledge, which includes the establishment of a £1.1 billion fund to protect the world’s second largest tropical rainforest in the Congo Basin.

In addition, 28 countries agreed to remove deforestation from global food trade, such as palm oil, soya and cocoa.

An accelerated phasing out of coal, investment in renewable energies and a speeded-up switch to electric vehicles are also top of the conference’s agenda. The EU and USA have already committed to becoming carbon neutral by 2050, with India announcing ambitious plans to hit net zero by 2070 and to obtain 50% of its energy from renewable sources by 2030 and with China committing to carbon neutrality by 2060.

Further announcements are expected as the conference continues.