Why is the use of green energy so important? 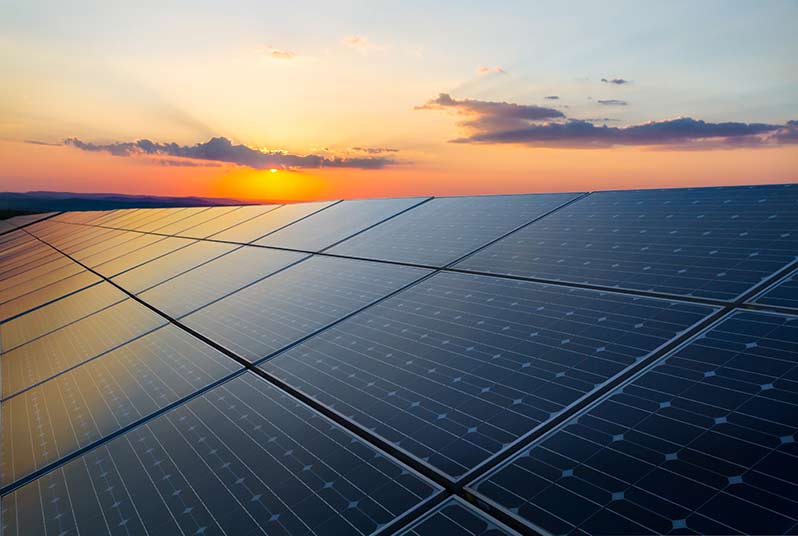 Electricity has been responsible for shaping the way we live life more than anything else in the modern world. Whether you’re reading this article right now on a computer, tablet or mobile phone, it is powered by electricity, just like virtually everything we use in our day-to-day lives.

While Nikola Tesla’s work to develop AC and DC current in the 1800s is widely known about, the search for electricity can be traced back to the 1700s, when the experiments conducted by Benjamin Franklin established that electricity was a naturally occurring force.

During the mid 19th century electricity began to replace steam power and its use has grown exponentially since then. No one can argue that electricity has not been a huge benefit to society and that living without this energy form would be like a return to the Dark Ages.

But the problem lies in the traditional production and generation of electricity, which involves the burning of oil and the mining of natural resources. With the huge demand for electricity in today’s world, this is directly contributing to pollution levels, climate change and global warming.

Not only that, but the price of electricity has also skyrocketed. Back in the 1980s consumers were paying 5 cents per Kwh. Today that amount has soared, particularly in Spain, where energy prices are some of the highest in Europe.

Luckily there are green alternatives which not only help to protect the future of our planet but can also be significantly cheaper methods of energy generation.

One of which is solar power and, if you own your own roof in Spain you now have the option to instal solar panels and generate your own energy.

With the country’s 300-plus days of sun per year, Spain is the ideal location for generating solar power but until just as recently as a few years ago Spain only had 1,000 solar installations, compared to more than 1 million in Germany. This was due to Spain’s infamous ‘sun tax’ which previously made the generation of solar energy prohibitive.

Thankfully that has all now changed and businesses and homeowners alike can install solar panels on their roofs and generate their own environmentally friendly electricity, while slashing the cost of their electricity bills.

Electricity consumption is a vital part of our daily lives, that is here to stay. But we can do our bit to reduce the impact it has on our planet (and our wallets) by looking to our roofs or to other alternative renewable energy sources.