Supply of clean energy must double in eight years – WMO 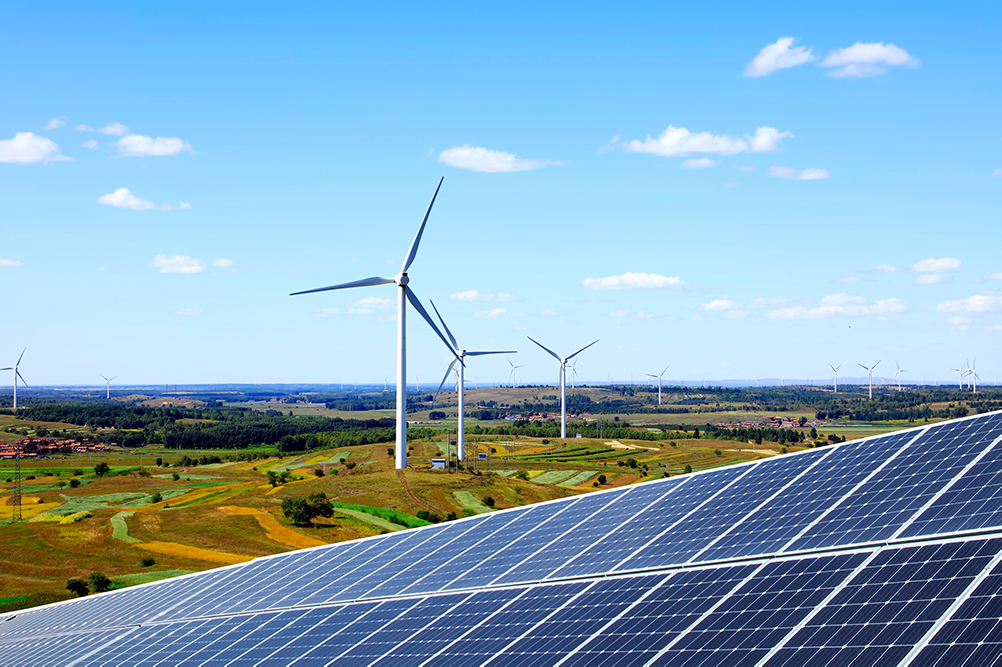 The supply of clean energy must double by 2030, that’s the message released by the World Meteorological Organisation this month following a new multi-agency report.

If this target is not met there is a risk that climate change, more extreme weather and water stress will undermine our energy security and could even jeopardise renewable energy supplies, the report states.

According to the WMO the energy sector is responsible for around three quarters of global greenhouse emissions.

“Switching to clean forms of energy generation, such as solar, wind and hydropower – and improving energy efficiency – is vital if we are to thrive in the twenty-first century,” WMO Secretary-General Prof Petteri Taalas said.

Meanwhile, Francesco La Camera, director general of the International Renewable Energy Agency stated: “Now is the time to accelerate the transition to a renewable energy future. Anything short of radical and immediate action will ultimately eliminate the chance of staying on the 1.5°C path.

“The intertwined energy and climate crises have dramatically exposed the weaknesses and vulnerabilities of an economic system heavily reliant on fossil fuels. Advancing the transition to renewables is a strategic choice to bring affordable energy, jobs, economic growth and a resilient environment to the people and communities on the ground.”

The much talked about 1.5°C is the level at which we need to limit the earth’s global average temperature from rising as it is the point at which the impact of climate change will become increasingly harmful for people and the planet.

Back in 2015 the predicted chance of exceeding the 1.5°C limit was close to zero but that chance increased to 10% over the last five years and predictions for the next five years are at a staggering 50% chance.

While the world’s leaders will be coming together to discuss climate action at COP27 conference in Egypt this November, there is action that we can all take at a ground level.

By taking the step to move to clean energies we can all do our bit to contribute to the fight about climate crisis.

One of the best ways to do this is to install solar panels. Solar energy is one of the cleanest forms of energy available and is a step that can be taken individually without the reliance on our governments to make the right kind of reforms in order to protect the planet.