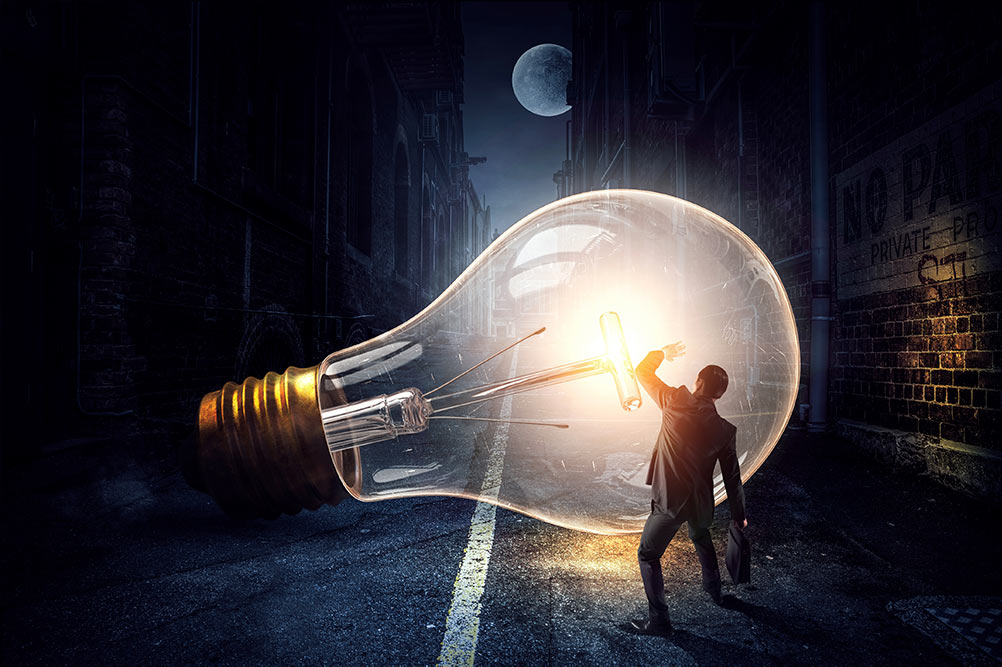 These phenomenally high prices, which mark a massive 840% increase compared to the previous year, come in the wake of the escalating price of natural gas due to Russia’s invasion of the Ukraine. While Spain is not as reliant on Russia for its natural gas as some other European countries, it is still impacting price and there are likely to be further increases as the conflict continues.

Prime Minister Pedro Sanchez has announced that the current tax reductions on electricity will remain in place until June 30th 2022, however even with these tax cuts consumers have seen their electricity bills more than double in recent months and that situation is set to carry on.

Go solar and save money

Now, more than ever, solar PV panels are the perfect solution to save money on your electricity bills and to lessen the impact of the soaring wholesale energy costs. If you own your own roof or outside space where solar panels can be installed, now really is the time to consider making the move to solar energy.

With solar PV panels you will make huge savings on the cost of your electricity. So much so that you will see a return on investment for your installation in just a few years. Plus you’ll even get paid for any surplus you supply to the National Grid.

You will regain flexibility over when you use your electricity. In June 2021 the way in which electricity is charged for in Spain changed, effectively creating peak and off-peak times, with the cheapest hours being between midnight and 6am on weekdays, at the weekends and on public holidays. This led many consumers to start using high consuming appliances like the dishwasher and washing machine during the night. But with solar panels you have the ability to use your electricity as and when you like throughout the day.

What’s more, by moving to solar energy you will also be reducing your carbon footprint and helping to save the future of our planet. Climate change is a very real problem we are all facing and its effects can already be seen around the globe with melting ice caps, increased flooding and weather-related disasters. Fossil fuels, traditionally used to produce electricity are one of the main contributing facts to climate change and so by moving installing solar panels you will be helping to prevent tonnes of carbon emissions from being released into the atmosphere.