Spain to phase out coal power 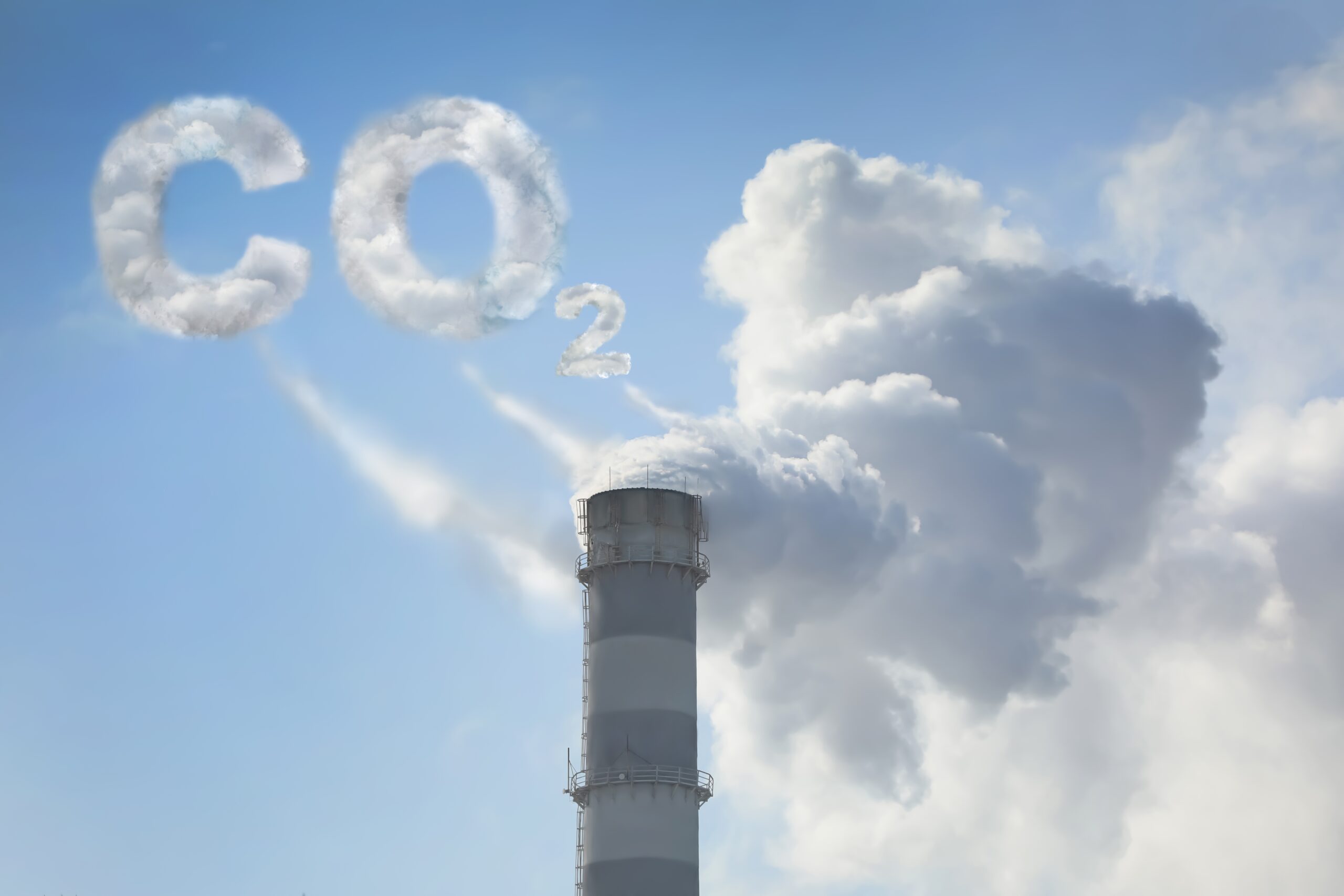 Spain is one of 23 countries who have committed to phase out coal power, the single biggest contributor to climate change and to scale up clean power.

The announcement was made at the UN Climate Change Conference (COP26), currently being held in Glasgow, UK and signals a global move towards a renewable future.

A raft of further announcements were made, from nations, international banks and financial institutions to end the financing of coal, all of which sends a clear message that coal is being consigned to history.

The rapid phase-out of coal and a ‘just transition to clean energy’ has been a central focus of the conference, which aims to address the very urgent problem of global warming and to limit the average global temperature rise to just 1.5 degrees above that of pre-industrial temperatures.

The burning of fossil fuels, traditionally used to produce electricity releases gases which become trapped in the atmosphere, leading to global warming. The affects of this are already being seen with an increase in climate-related disasters, forest fires, flooding, melting ice caps and the erosion of coastal areas.

The two-week COP26 conference, referred to by many as the world’s ‘last best chance to get runaway climate change under control’ aims to tackle this problem as global leaders come together to pledge decisive action to protect the future of the planet.

COP26 President, Alok Sharma said: “From the start of the UK’s Presidency, we have been clear that COP26 must be the COP that consigns coal to history.  With these ambitious commitments we are seeing today, the end of coal power is now within sight.

“Securing a 190-strong coalition to phase out coal power and end support for new coal power plants and the Just Transition Declaration signed today, show a real international commitment to not leave any nation behind.

“Together we can accelerate access to electricity for more than three quarters of a billion people who currently lack access, consigning energy poverty to history as we create the clean power future needed to keep 1.5 alive.”