Is the UK government doing enough to tackle climate change? 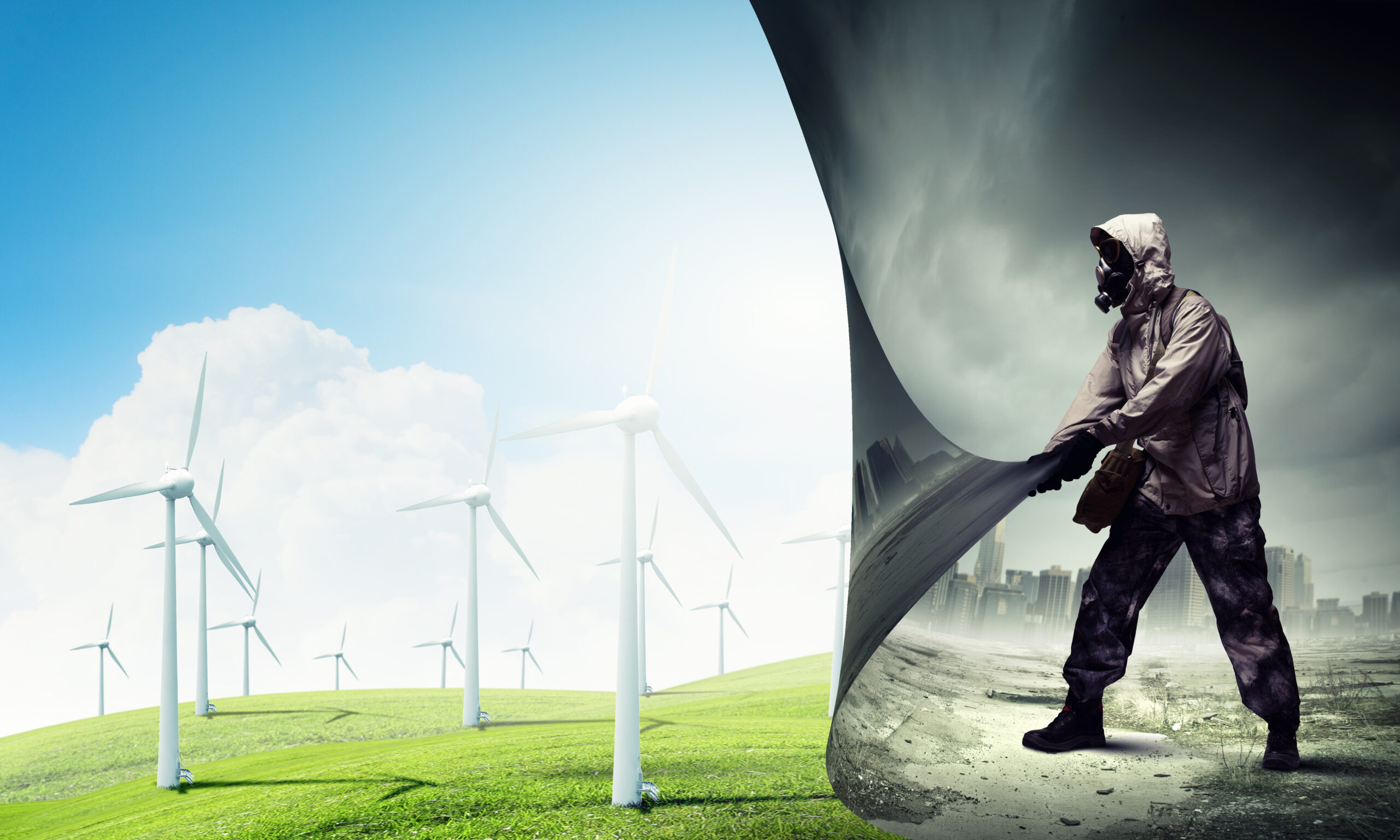 In November 2020 UK Prime Minister Boris Johnson and Secretary of State for Business, Energy and Industrial Strategy published a 10-point plan for a ‘Green Industrial Revolution’ as part of its contribution to eradicating climate change by 2050.

According to Gov.uk the 10-point plan includes:

The plans are ambitious but according to the government’s own Climate Change Committee, 1% of GDP needs to be spent to ensure net zero targets are met, while the WWF reports that in March 2021 green policies added up to just 0.01% of GDP.

In addition, proposals exist for a new coal mine in Cumbria and a new oil field off the coast of Shetland, both of which are at odds with the urgent needs to cut carbon emissions and come in the same year that the UK is due to host the 26th UN Climate Change Conference of the Parties (COP26).

The proposed coal mine in Cumbria, the first new deep coal mine in the UK in 30 years if it gets the go ahead, has sparked controversy with more than 2,300 objections and opposition form Friends of the Earth, Keep Cumbrian Coal in the Hole and the WWF.

Meanwhile, the UK Government was due to be in talks this month with potential developers of a new oil field to the west of Shetland, which is thought to contain more than 800m barrels of oil. If the project is approved, drilling could start in 2022 and continue for around 25 years.

The production and use of fossil fuels are a significant contributor to global warming due to the large amounts of greenhouse gases that are released when they are burned to produce energy. These greenhouse gases trap heat in the atmosphere, leading to climate change.

The planet’s temperature has already increased 1.2 degrees, compared to pre-industrial temperatures and the Paris Agreement (a legal binding global climate change agreement adopted by almost 190 parties worldwide) sets out a global framework to limit global warming to under 2 degrees above the pre-industrial level.