The right to clean air 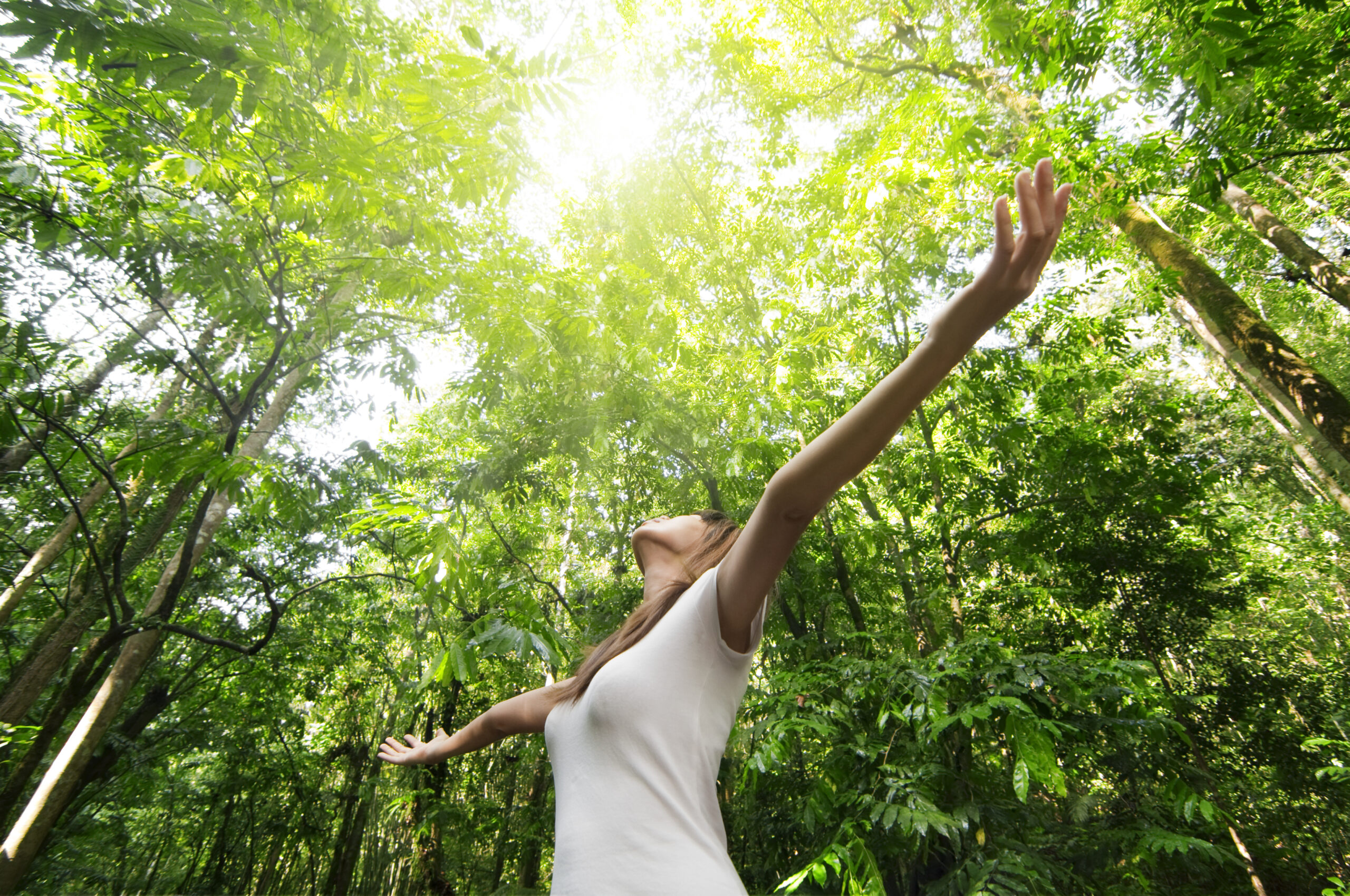 While the UN passed a groundbreaking resolution in 2010 recognising access to clean water as a basic human right, no similar resolution exists for the right to breathe clean air.

More than 17.5 million Spaniards are thought to be breathing air that the EU considers to be polluted, which is air containing excessive amounts of the three main pollutants:

Nitrogen Dioxide: caused predominantly by traffic and particularly a problem in the big cities of Madrid, Barcelona and Valencia.

Ozone: a pollutant that is linked to the above two, which is prevalent in hot weather and can spread over long distances.

Thirty-six of the 126 regions of Spain are believed to have what is considered illegal levels of ozone gas and more than half of Spain does not meet EU air quality regulations and guidelines, according to Ecologists in Action.

Air pollution is not just an environmental issue, but a human rights issue, when you consider that more people die from air pollution than road accidents.

While there is more awareness nowadays about the vulnerability of the future generations to the perils resulting from current environmental decision making, there is much more that needs to be done, not just on a global scale but on local level too.